Recently, my parents took one of those ancestry DNA tests that allow you to learn more about your heritage. It’s pretty amazing what they can do now with DNA, and that it is available to the public.  It was simple and painless process: purchase the kit which gets mailed to you, do a cheek swab for your DNA, send it back and wait for your results.  While there were a few surprises – like trace percentages of western Asian and Italian influences that mixed in the bloodline somewhere along the way – we basically found out what we already knew.  Based on their results, I’m primarily of Scandinavian descent [as if my blonde hair, blue eyes and fair skin wasn’t a dead give away for that, right?!], with British and eastern European making up the bulk of the rest of my ancestry.

So in honor of my the largest portion of my heritage, I thought I’d take a deeper look at Scandinavian design – which has had a surge of popularity in recent years.  Scandinavian design began in the 1950’s as part of a rebirth of Nordic design – placing focus on function over luxury.  The style has become popular thanks in part to mass retailers like IKEA, that have expanded across the United States allowing us to easily and affordably bring the style to American homes.  Scandinavian design focuses on clean, simple lines, neutral tones, natural elements, and functional decor.   Many of these design choices originally were made based on need – small homes and low levels of sunlight made it necessary to make homes feel light and bright to help compensate for lack of space and the long darkness of winter in the Scandinavian region.  Natural wood tones such as pine, beech and ash are commonly used to bring a natural feel indoors.  The use of greenery, pops of color, and bold geometric patterns in small doses add interest and a vibrant contrast to the overall neutral palate.

Actually, the elements of Scandinavian design correlates fairly closely to my personality – I must be Scandinavian by design.  What’s your heritage?

Scandinavian by Design was last modified: April 8th, 2016 by Cristy 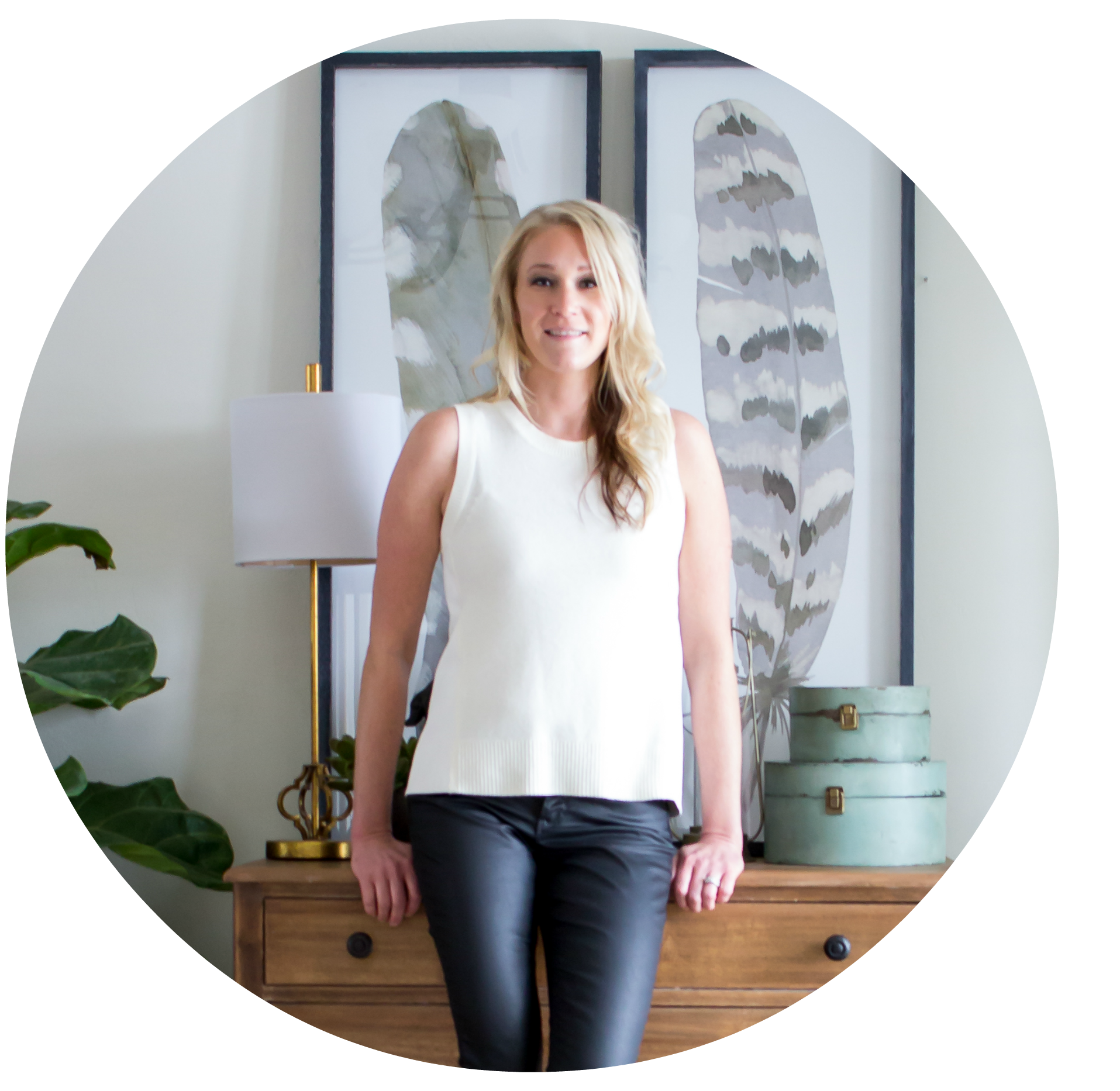 W. Collective Interiors is a source for home decor inspiration, a document of the style evolution of my own home, and a touch of lifestyle to pull it all together. 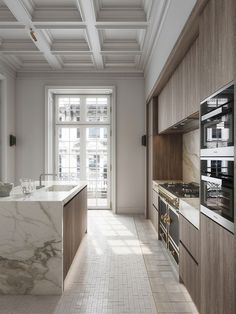 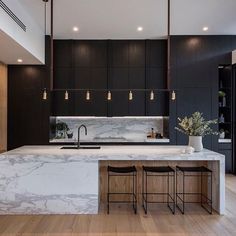 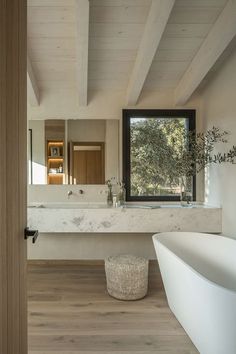 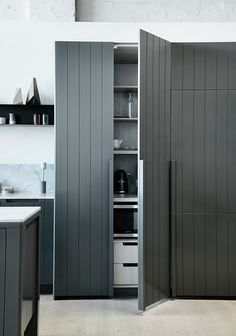 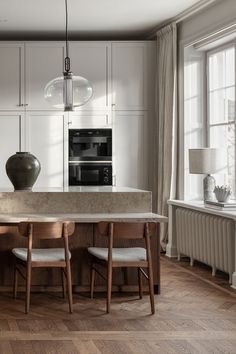 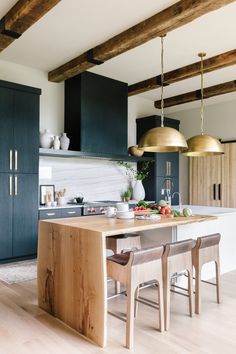 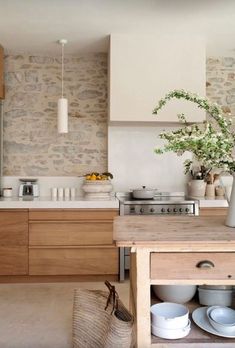 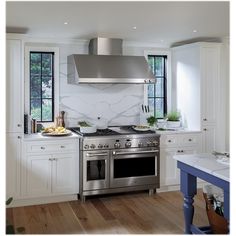 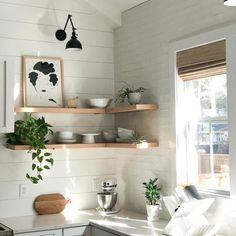 Warning: Illegal string offset 'count' in /home/wcollect/public_html/wp-content/plugins/instagram-slider-widget/includes/class-wis_instagram_slider.php on line 781
No images found!
Try some other hashtag or username